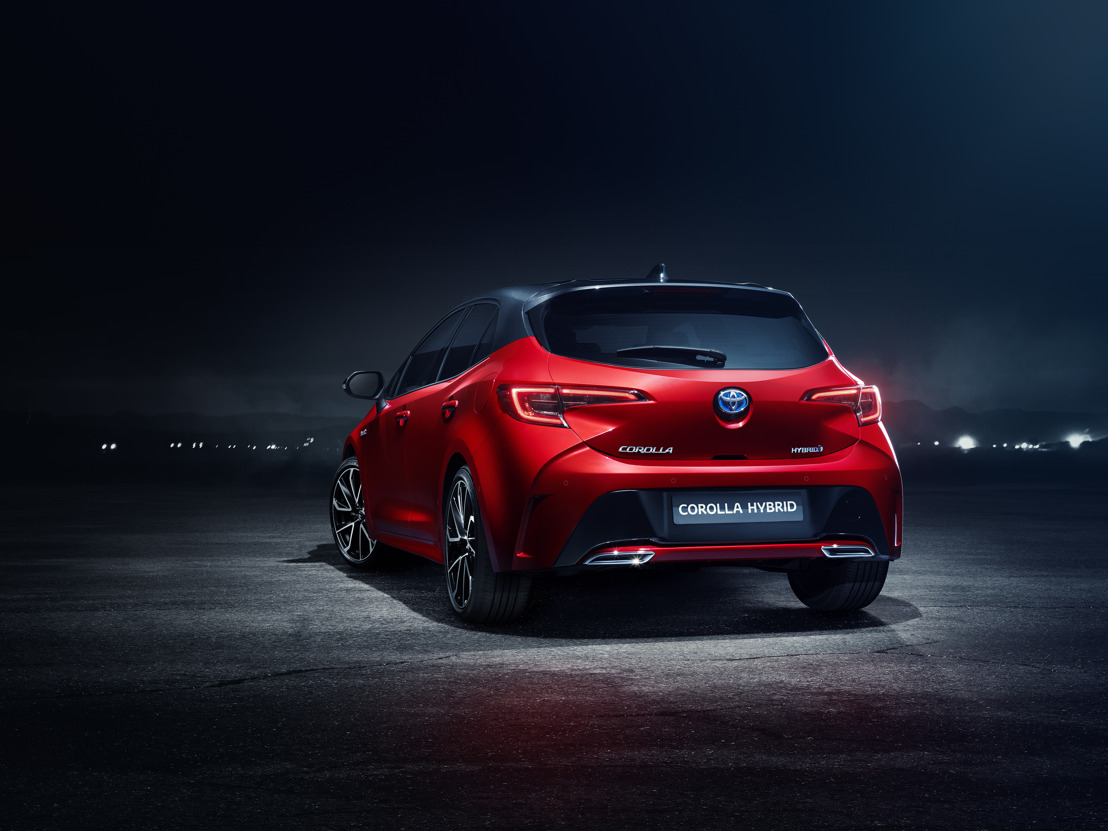 Toyota’s new generation C-segment Hatchbacks, Sedans and Wagons will carry the Corolla name globally, building on its worldwide credentials as the best-selling model in automotive history. The Auris nameplate will be discontinued with the introduction of the New Generation Corolla early 2019.

“The TNGA engineering and design philosophy brings a whole new dimension to our next generation C-segment models. Adding to Corolla’s renowned Quality, Durability and Reliability, it delivers the more emotional values that our customers aspire to, such as a distinctive design, interior refinement, rewarding driving dynamics and powerful yet efficient hybrid powertrains,” said Dr Johan van Zyl, President & CEO of Toyota Motor Europe. “There is no better moment than the launch of the upcoming new generation model to re-introduce the Corolla name to our C-segment hatchback and wagon models.”

The new Corolla Touring Sports will have its world premiere in Paris Motor Show alongside the Hatchback, both in their Hybrid version.