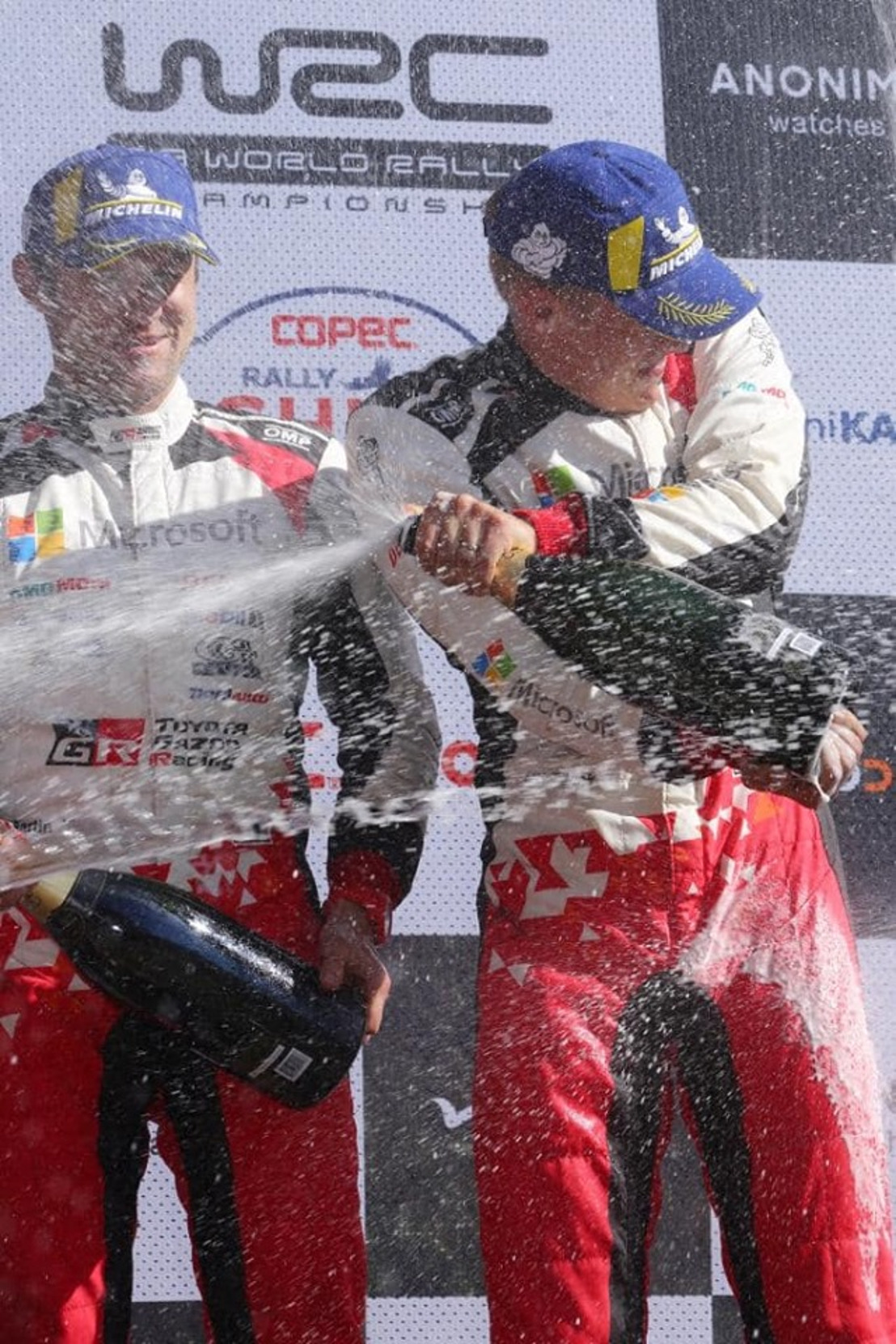 Tommi Mäkinen (Team Principal): “After we found some great, smooth roads in Chile, we move back towards a rougher surface in the next two events, especially in Sardinia. Portugal isn’t normally too bad: it can be quite nice and fast, depending on the conditions. The Friday this year is going to be new for the drivers with stages around Arganil: the last time we went there was when I won the rally in 2001. It’s a challenging area, with many different roads the organisers can use. We have been doing a lot of work to improve for rougher conditions, and we had a good test in northern Portugal a few days ago to help us prepare for these upcoming events.”

Ott Tänak (Driver car 8): "These next two events are rallies that I enjoy, and they both have some special meaning to me: Portugal was the first WRC round I ever competed in, and Sardinia is the place where I took my first podium and my first victory. They are quite fast rallies in places but they can also be very tough, as we experienced last year. But the team has been working really hard and I believe we are well-prepared. To win in Chile was really important: it has definitely put us back into the fight. Now we need to keep focused and try to take some good points from these next two rallies.”

Jari-Matti Latvala (Driver car 10):  “Portugal always reminds me in some ways of Argentina with the sandy roads, although it isn’t quite as rough. But this year on the Friday we’ll go to Arganil, which is a famous area from Rally Portugal in the 1980s and ‘90s, and where the road is a bit more like bedrock and harder for the tyres. In Sardinia, the main differences are that the roads always have a hard base, they’re narrower and there are lots of big rocks at the sides that you need to avoid. I came away from my test last weekend really happy: I feel we’ve improved the car in rough conditions, so I’m looking forward to these rallies confident that we’ve got a strong and fast car. I hope we can be back on the podium.”

Kris Meeke (Driver car 5): “I’m looking forward to Portugal. It’s a rally I know well and where I’ve always been quite strong – I won it in 2016 and I’ve led there in the two years since. As for Sardinia, I haven’t driven much there over recent seasons, although I still know the island fairly well from the past. The last few events have been frustrating for us. We have had the speed to be on the podium, so now we really need to focus on translating that into a strong result. I had a good test on Monday – we’re always trying to find some ways to improve the car – and I hope that we’re in good shape for the next couple of events.”

In Portugal, the team had a difficult start with Ott Tänak’s rally ending in stage two when he hit a rock and damaged his car’s cooling system, while Jari-Matti Latvala’s suspension broke in SS3. Latvala was able to restart and show good speed, as could Esapekka Lappi, who won the Power Stage and finished fifth overall. In Sardinia, all three drivers fought for a place on the podium, with Lappi eventually finishing third. Latvala was seventh and Tänak was ninth: both restarted after earlier problems.