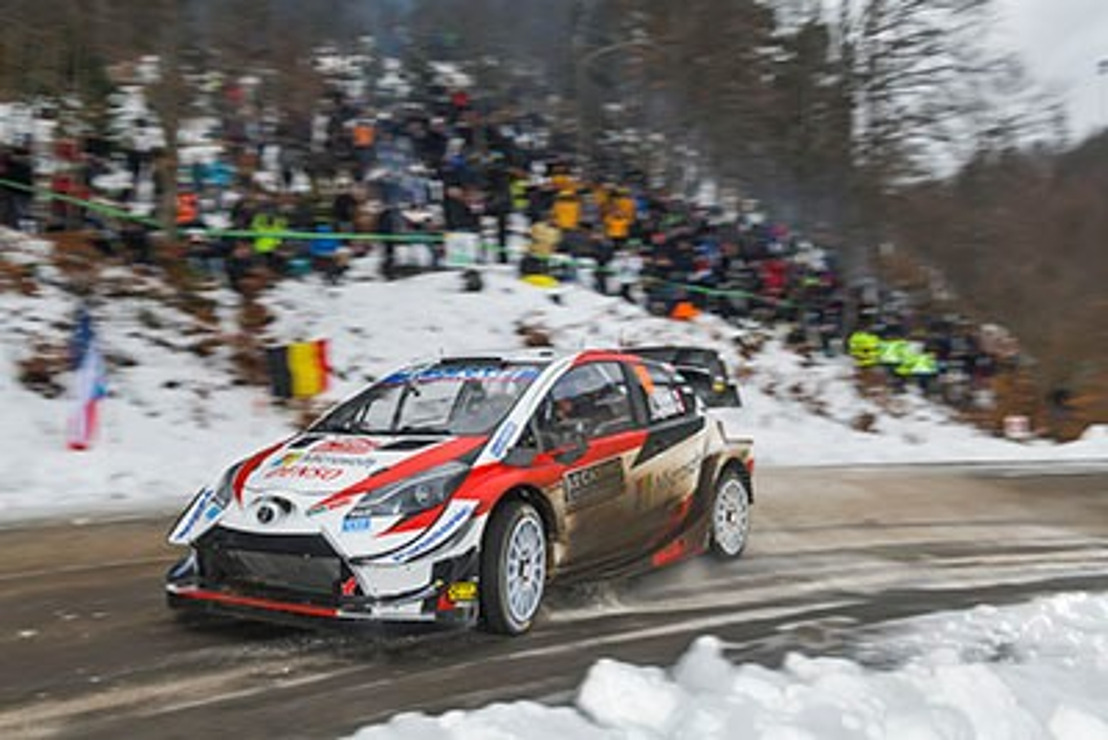 Team Quotes:
Tommi Mäkinen (Team Principal)
“Rally Sweden has been a successful event for our team so far and we will aim for another top result there this year. There have been some question marks over how the conditions will be, but I hope that the organisers will be able to put on a safe and spectacular rally as usual. Rallye Monte-Carlo was very positive for us as our new drivers all looked very comfortable in our car, and I am confident that they can all perform well in Sweden too. As we have seen before, road position can be very important on this event, but we will have to wait and see exactly how the conditions are next week.”

Sébastien Ogier (Driver car 17)
“I definitely love Rally Sweden. It’s a magic event, the only one on full snow on the calendar, and driving on those roads is very special. I certainly hope to be performing well there again this year. I’ve had some good times there in the past, but it has been a bit more of a struggle in the last few years – I guess partly because of my start position, as coming to Sweden while leading the championship has been very challenging. This year will be slightly different so let’s see what we can do. Rallye Monte-Carlo was a very positive start for the whole team, and they have been performing very well in Sweden, so hopefully we are able to do the same this time.”

Elfyn Evans (Driver car 33)
“I’m really looking forward to Rally Sweden. The car was feeling really good in our winter testing on snow, so I’m hoping for another good event there. Rallye Monte-Carlo was overall a positive start for us in the Toyota Yaris WRC, even though our result could have been even better. Road position can play a big part in Sweden, depending on what sort of conditions we’ll find: if there’s a lot of loose snow, then there is a big advantage for those starting further back. But like any other rally, we’ll go in and do the best we can from the first stage.”

Kalle Rovanperä (Driver car 69)
“I enjoy snow rallies a lot, so Rally Sweden should be a nice event for us. I think it should be easier for me than Rallye Monte-Carlo, but we will also need to push more to the limits there. Driving the Yaris WRC has been a lot of fun so far, and on snow it has been an amazing car to drive. We did the Arctic Rally in January in the Yaris and that was good preparation for us, but the conditions in Sweden could be tricky because there has been not so much snow, so we will have to see just how helpful it really was.”

What happened last year?
Ott Tänak claimed a dominant victory on Rally Sweden in 2019, the second win in three years on the event for the Toyota Yaris WRC. Tänak also won the rally-ending Power Stage to claim maximum points and lead the drivers’ championship for the first time in his career. Kris Meeke finished sixth, while Jari-Matti Latvala finished under restart rules after going off on Friday.

Pictures will be uploaded here during the event
URL: https://www.tgr-dam.com